I am an experienced, professional writer, editor and content producer with postgraduate qualifications in writing, editing and publishing. I work part time in the tertiary education sector as a media adviser and part time as a freelance writer and editor.

As a writer and editor, I worked in the corporate, not-for-profit, and freelance sectors. I’ve had feature articles published in The Courier-Mail QWeekend, The Weekend Australian Magazine, Brisbane Times, Bmag, as well as in Eureka Street and On Line Opinion. I also have many years’ experience as a digital producer and commissioning editor of an online current affairs e-journal, On Line Opinion.

I publish articles about Brisbane’s hidden gems on my blog Secret Brisbane. And on The Naked Editor you can find many of my other stories that don’t fit under that banner. Norfolk ISLAND TIMEfollows my seachange to a small island in the South Pacific. 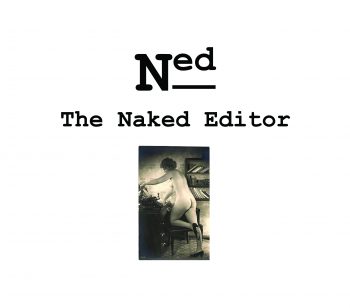 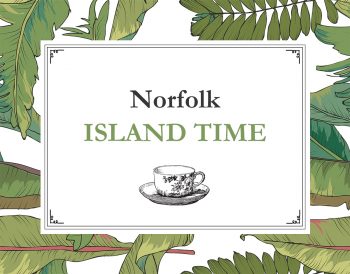 For three years, I project managed, wrote articles and edited a local quarterly magazine, Living in The Shires. Living in The Shires was a highly acclaimed, quality production with an emphasis on connecting with the local community. In September 2016, this publication was short-listed in the national Publish Awards for a magazine with a circulation fewer than 20,000.

I regularly ‘appear’ as a correspondent on BBC Radio in the United Kingdom talking about life in Australia, and on other Australian radio programmes, too, from time to time.

Contact me, and we can have a chat about your requirements.

Hi Susan, Your [sic] a goddess — everything that Lindsay said was true! Very happy with this version and many thanks.